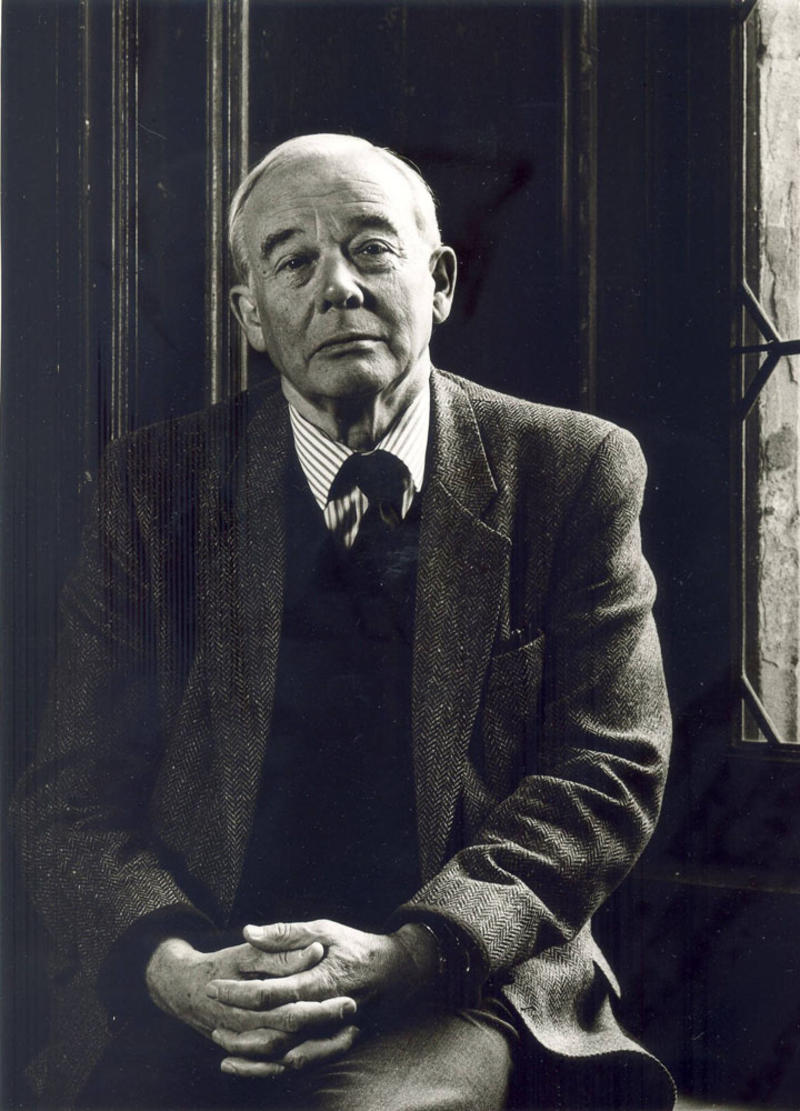 The founding editor, Peter Fraser, died on September 15, 2007. For a portrait and further information click here. The Lexicon also owes an enormous debt of gratitude to Elaine Matthews, co-editor of LGPN for more than 25 years, who died on Sunday June 26th 2011; her particular contribution was the creation of the associated digital research resources and web-based services. A tribute published in the Newletter of the Centre for the Study of Ancient Documents (CSAD) can be found here, and an obituary written by her close friends and colleagues Alan and Jackie Bowman, and published in the Guardian newspaper, can be found here.

We also record here our debt to Sebastian Rahtz, who died on March 15th 2016 at the age of 61. His long connection with the project dated back to 1982 when, as a graduate in Classics, he joined the staff to key in basic data. Elaine Matthews eloquently recorded his transformation into a programmer and expert on computerized typesetting in the Preface to Volume I (p. xxi) and the name of Sebastian Rahtz finds a place in the Acknowledgements in all subsequent volumes.

More recently Sebastian worked with Elaine on the conversion of the LGPN databases into a TEI compliant XML database which underpins the current online database search and is of fundamental importance for LGPN's long-term preservation and dissemination. Sebastian was internationally renowned as a leading light in the world of the digital humanities, a pioneer in the Text Encoding Initiative (TEI), a prominent figure in the typesetting system TeX, and, until illness forced his retirement, Director of Academic IT at Oxford University's Computing Service. LGPN was fortunate to retain his interest and loyalty among so many other duties and claims on his time. For an introduction to his broader work see the Wikipedia entry Sebastian Rahtz.